Starting with a very small 1920’s house that had been remodeled probably in the 1960’s, the owners added up and back to create a nice sized home for their growing family. The original house was identical to a restored neighboring house visible to the left in some of the photos. The owners admired craftsman style homes. A new foundation for the existing house and additions began the process, followed by new upper floor framing with taller yet still sloping ceilings. The new two-story addition to the rear of the original house included a new kitchen and master bedroom. Marcia A. Mikesh Architect Inc. coordinated consulting engineer work. 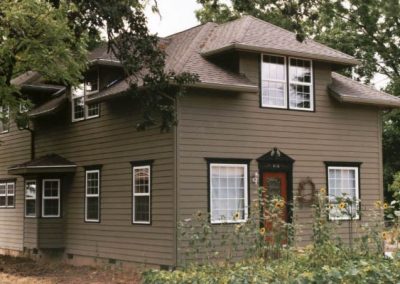 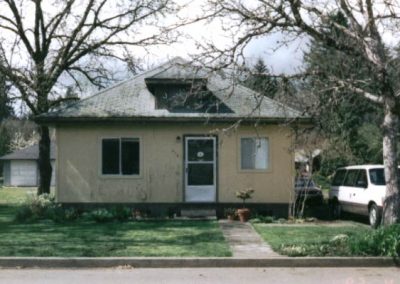 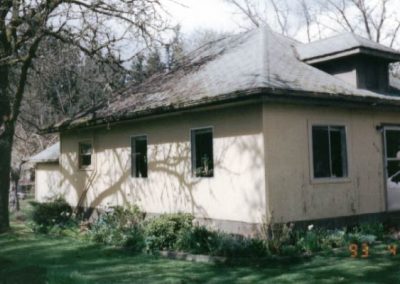 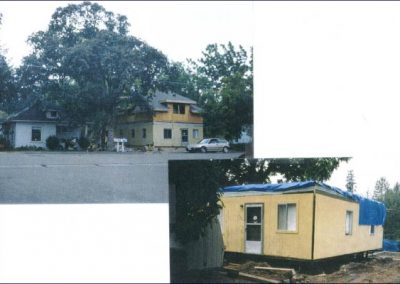 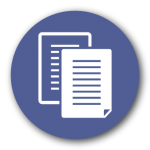